It’s late—just after eleven p.m., and I’m finally sitting down and working on this blog. I’m dressed in my PJs, my dog is curled up by my feet, and I have a glass of wine next to me. A 2000s rock song is quietly playing in the background, the volume so low that I can barely make out the lyrics. The fairy lights are softly glowing, my teakwood scented candles are lit, and the overhead lights are dimmed low. I have multiple docs open: this one, Nick’s latest side short, Ryan’s blog and short story, and a character profile form. I’ve also got my photo editing software pulled up so I can work on a new aesthetic board.

It’s organized chaos—an intricate juggling act of multiple projects in various stages of production. These projects are my distraction as I anxiously await feedback for Nick and Karina’s WIP. And I need the distraction. Nick’s voice is so prominent right now that he’s drowning everyone else out, including me. That’s why I started working on a new side short for him—hoping we can both compromise.

That’s what it’s like living with fictional people. They do as they please, pop into your brain whenever they want—usually, at the most inconvenient times—and demand your full attention. Sometimes, they’re so dominant and demanding that I stop whatever I’m doing and work on their WIPs.

They’ll pull me out of a dead sleep, interrupt me while I’m cooking, cleaning, driving, or even in the shower. Do you know how many times I’ve stumbled out of bed to write? Or how many times I’ve jotted down notes in the dark, and not been able to decipher my own handwriting the next day? Do you know the amount of times I’ve nearly killed myself running from the bathroom to the computer? And don’t get me started on all the times I’ve pulled over on the side of the road just to jot something down.

Tonight, I’m lucky—and not because I’m sharing my headspace with one of my favorite characters. I’m lucky because I’m already in front of my computer. I can just toggle between docs as needed.

So far, I’ve managed to write and edit five paragraphs before Nick pulled me into his story. One minute I’m sitting in my sweltering office, the next I’m in his backyard. The autumn air is cool and crisp and tinged with woodsmoke. The bonfire burns bright against the inky sky, the flames crackling and popping to their own unique beat. Nick’s voice is clear; I can hear that deep, smooth as velvet timbre of his as if I was standing beside him.

Nick’s arm is draped around Karina’s shoulder, as he and Ryan poke fun at each other. Karina throws her head back in a light-hearted, melodic laugh—and Nick can’t get enough of the sound. He loves seeing her smile, loves seeing her so at ease for a change. He presses a kiss on the top of her silky hair before sweeping his gaze over the rest of his family and friends. Everyone’s safe. Happy. Relaxed. These are the moments he lives for—and loves.

I lose myself in his world, and it’s almost two in the morning before I touch back in with reality. I’m bummed, but I’ve stopped at a good spot for the night. It’s time to move on. But before I switch gears, I stretch my legs and unwind for a bit.

Twenty minutes later, I have a fresh glass of wine and I’m ready to dive into Ryan’s blog. He’s on his balcony, drinking an ice-cold beer, while balancing a laptop on his lap. He’s dressed in cargo shorts and a t-shirt. The salty air is humid, the steady breeze warm against his skin as the sun starts its descent from the sky.

Ryan’s deep in thought, reflecting on his weekend with Ash. It was a good weekend. Sure, there were a few hiccups and some minor drama, but it doesn’t faze him. Much.

I get a good start on rewriting his blog. In fact, I’m on a roll—almost to the halfway point—when Ryan shuts everything down. He just pulled the plug. I’ve lost my connection to him.

Normally, I’d be frustrated as all fuck, but Ryan’s fatigue is palpable, and he’s done for the night. I’m not too worried. Ryan’s one of my most cooperative characters, and I know I’ll get his blog finished on time… fingers crossed.

Fuck. I seriously hope I didn’t jinx the shit out of myself just now.

Anyway, it’s close to four a.m. and I’m losing steam. I’m thinking about calling it a night and crashing when I notice him—my newest main character. Sir Scowl-A-Lot—that’s his official nickname—is leaning against the wall and glaring at me. To say he’s cranky is a massive understatement. It’s like his mood is perpetually bad and annoyance is his normal state of being.

He’s also not the chatty type. If I go to bed now, I’ll lose my chance at getting to know him better. I pull up his character profile form and get to work. I already have his name, date of birth, sun sign, and occupation filled out—that’s all he gave me the last time I worked with him. So, I start filling in his physical description.

He’s tall—six foot five with an athletic build. He’s got short, dark brown hair and sharp, storm cloud gray eyes. Thick, dark stubble shades his square jaw, framing a set of hard, sensuous lips. He doesn’t have any piercings. No glasses or contacts. I’m not sure whether he has any tattoos or scars, but my gut is telling me he has both. I just don’t know where. I don’t linger long and skip that part. For now.

I move on to his personality profile. He’s stubborn, guarded, perceptive, and intelligent. There’s so much more to him—but I’m just getting a basic read on him—or  trying to at the very least. I need to know who I’m dealing with. I need to know what he wants. What he needs. I need to know his goals.

Naturally, Scowl-A-Lot is being uncooperative. Shocker. But I don’t let his bad mood deter me. I keep pushing and prodding, diving deeper into that mind of his. But he keeps throwing up walls. He’s going to make me work hard for it. But that’s okay. I’m a persistent little thing and I like a challenge.

He gets paged for an emergency and takes off. I observe him from a distance and write the scene as it plays out before my eyes. I learn something new—he’s a natural leader who thrives under pressure. But I’m not surprised. The scene snippet verifies my notions about this newcomer. I’m satisfied. It’s almost six in the morning when I close shop for the night.

I didn’t get everything crossed off my to-do list, and that’s okay. I need the rest. It’s been a rough couple of years. There’s no point in pushing myself to the brink of burnout. I’ve learned my lesson. More than once.

Normally, I’d unwind with a glass of wine and a book, but I’m exhausted. If I hit the sheets now, I’ll be able to get at least six hours of sleep—if my dog doesn’t wake me.

Karina’s blog is up, so if you haven’t read it, go and check it out. Ryan’s blog will be posted on Friday, June 17th. Ash’s blog will follow Ryan’s. I’m hoping to get hers posted by the end of June, since it’s a continuation of Ryan’s story, but that might not be possible. My plate is piled high, and there’s a chance I won’t finish in time. So, I’ve left the dates open-ended for now. You can check the Announcements page for any updates. The new summer blog schedule will be posted by the end of next week.

I posted a new playlist on Spotify. It has all the songs from the past character blogs, plus Ryan and Ash’s most recent songs. If you want to give the playlist a listen, just click the Spotify icon on my website and it’ll take you to my page.

I’ve posted a new Life Bite, so feel free to check that out. I’m also planning on updating the Character Bios at some point, and I’ll be adding profile cards for Nick and Karina. That’s all I have for you today. As always, stay safe and stay healthy. 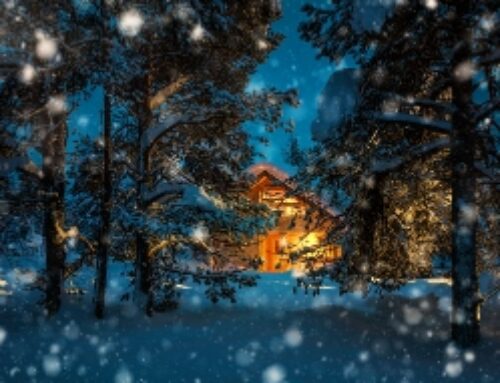 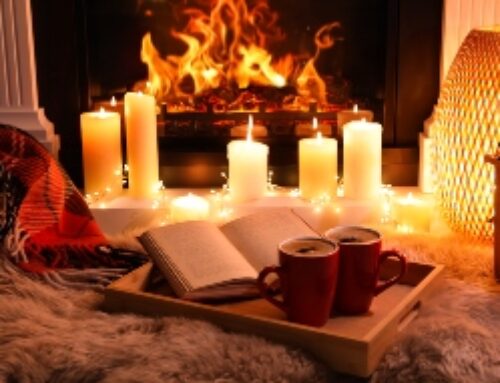 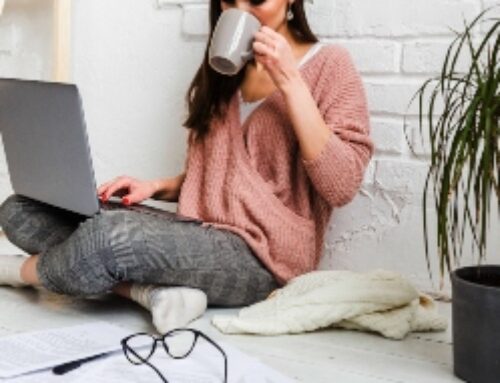 Rolling With It Gallery 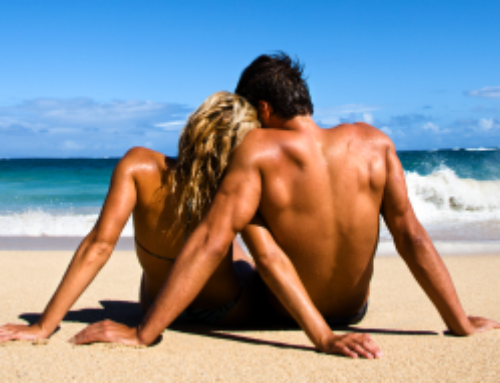 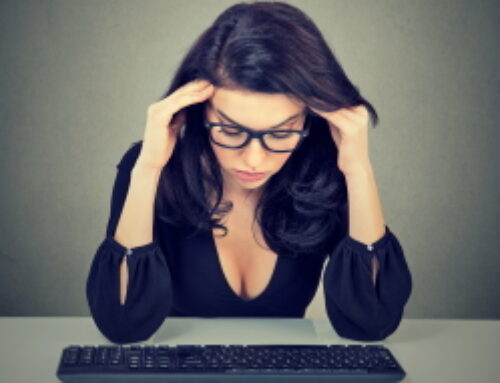